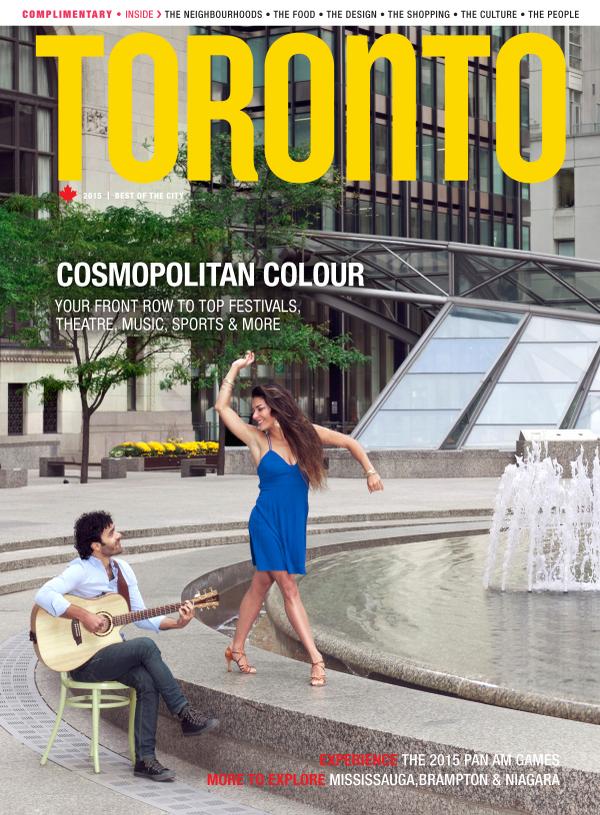 The 2015 edition Toronto Magazine highlights the city’s neighbourhoods, shopping destinations, and cultural sectors, and is now available for free online and in print. The theme for this year’s magazine is “Cosmopolitan Colour” and profiles the city’s top festivals, theatre, sports and restaurants.

4479 is honoured to be mentioned and featured alongside trackToronto, the local interactive project which collects and maps songs about Toronto.

Toronto Magazine is an excellent resource for visitors of the city and we thank Tourism Toronto for including our campaign in their publication!