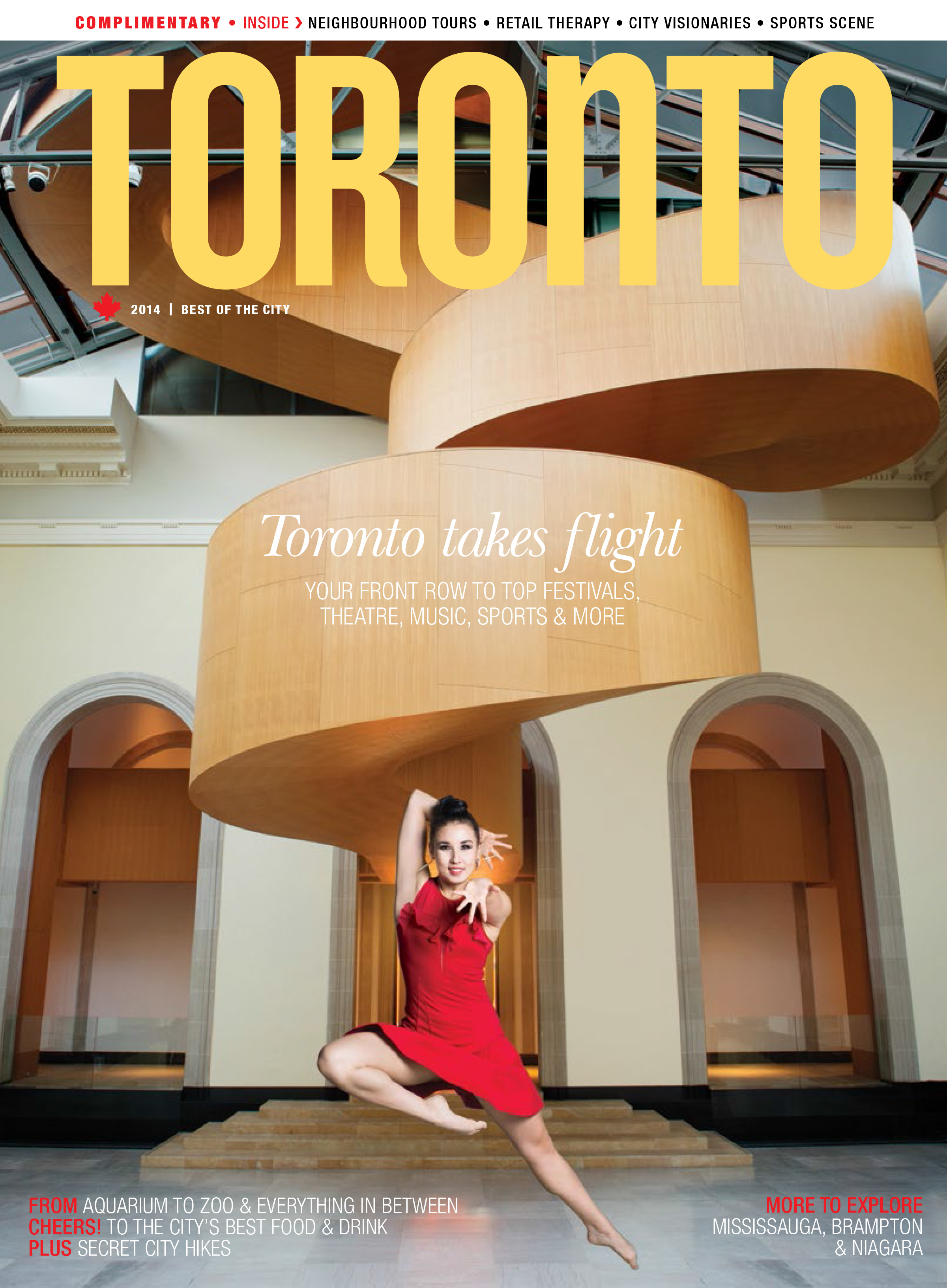 The 2014 edition of Toronto Magazine is now available online and in print, and we’re thrilled to see Toronto’s live music scene is heavily featured. The magazine’s theme is ‘Toronto takes flight’, and profiles our city’s world class festivals, music, theatre, sports, and more.

On the music side, the magazine includes a playlist of quintessentially Toronto tunes curated by CBC Radio host Matt Galloway, ranging from ‘Echo Beach’ to ‘Beverly Street’ and ‘Bakardi Slang’ to ‘Started From the Bottom.’

The magazine’s ‘City Confidential’ section profiles Toronto’s venues & festivals, which range from indie rock to salsa, bluegrass to Caribbean and worldbeat, jazz to folk, classical to hip hop, opera to EDM, and more.

We’re also proud to see the 4479 campaign included in the article – thanks to Tourism Toronto for including our campaign!

The magazine is a great resource for visitors from outside Toronto and Torontonians alike, so be sure to give it a read.