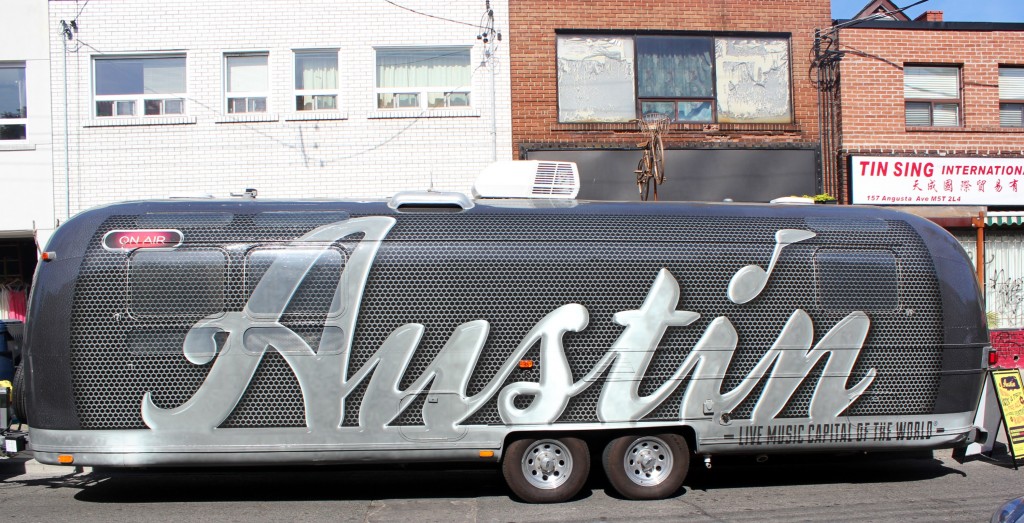 We are the #ATX6. Six Austin musicians (Carson Mchone, Jesse Moore, Leo Rondeau, Aisha Burns, Dana Falconberry, & Mrs. Glass) along with myself who have traveled to Toronto to play the 2014 NXNE (North By North East) Music Festival.

We have traveled as a group each of our (so far) 2 days here, getting around mostly by public transit, boarding streetcars and asking a lot of questions. We drink a lot of coffee, putz through markets for fresh produce (specifically filling Dana Falconberry’s cravings for cucumbers), and usually find a local food stop for a quick bite before moving on to our next music event or party.

On our first night in town, we hijacked an open mic at a local pub. We put on a performance Austin-style. Dana sang first and the room went dead silent. It was awesome! A few of  those folks from that night came to our official showcase the following day.

Yesterday, we played our NXNE “Official Showcase”, which was the first ever all Austin showcase at NXNE. The Handlebar, as a venue, so closely resembled many Austin venues. It was a long narrow corridor with a stage tucked in the far back.

Mrs. Glass began the afternoon showcase with a set traditional Mississippi delta blues. It was a spiritually engaging performance. He literally seems to channel a tormented bluesman’s soul when behind the mic.

Members of the audience literally sat on the floor in front of Aisha Burns when she played. 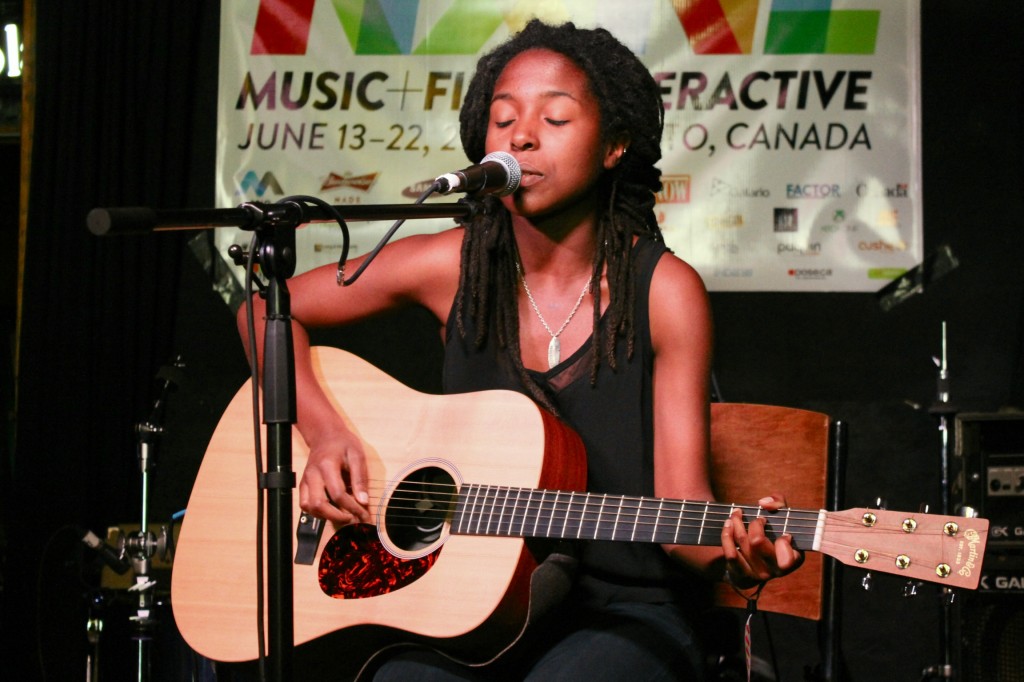 Carson McHone and Leo Rondeau picked up the middle of the showcase in separate sets, showcasing their poetic country songs.

Jesse more broke all the strings on the guitar to finish his set. Awesome songwriter with stories to tell.

Dana Falconberry literally moved some audience members to tears as she closed out the set at the Handlebar. In front of a glowing crowd, her vibrant echoing delivery style often makes it seem as if she is making harmonies with herself.

But altogether, we have been rambling together, eating together, chumming together, and staying together in an AIRbnb. We rented a large house, just east of downtown. The main room is filled with guitars and cowboy boots. Usually someone is singing or playing while the rest of us are getting ready. We haven’t gotten much sleep, but with so much to do, sleep seems irrelevant. 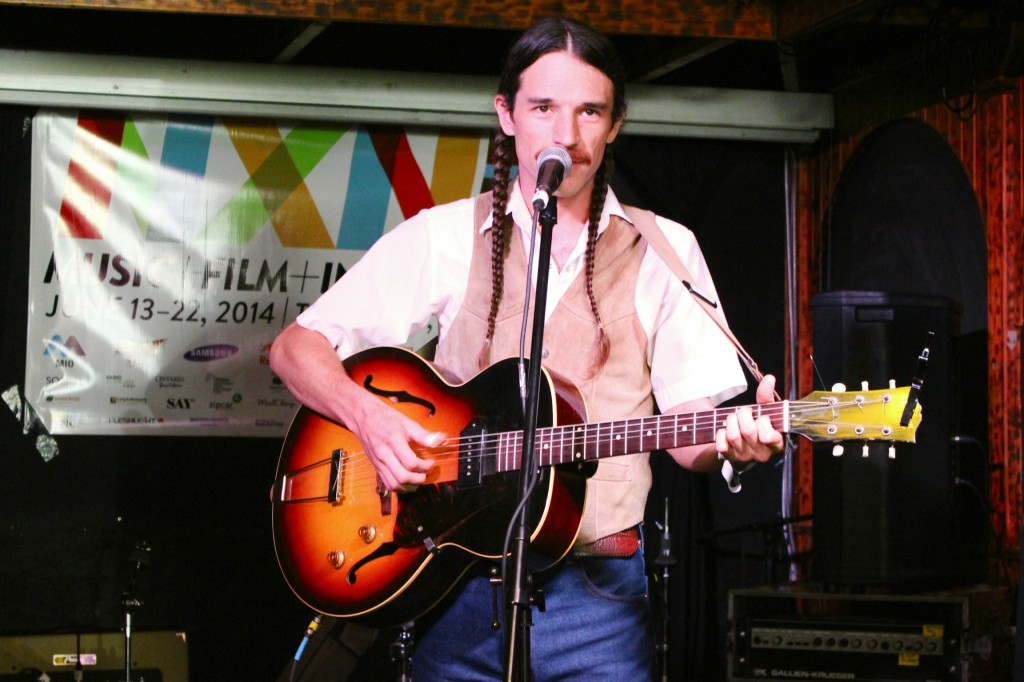 Because our house is on the outskirt of “Greektown”, we had some amazing Greek food for dinner last night.  After, we stopped in for few pints at a local Irish pub on the way back to our house and (mostly Carson and Leo) danced to the Irish folk band playing Irish folk jigs. The group of musicians was more a bunch of old men with ancient instruments drinking pints of Irish Cream Ale hahaha it was killer!

It’s early and we have to shove off to downtown. There are so many details that get lost in such a quickly written synopsis of how things are going. But it’s been pretty incredible to bring Austin’s music scene up here to Toronto.

One more day ahead of us, not much time to sit at the computer. Your’e going to have to use your imagination and fill in the blanks… 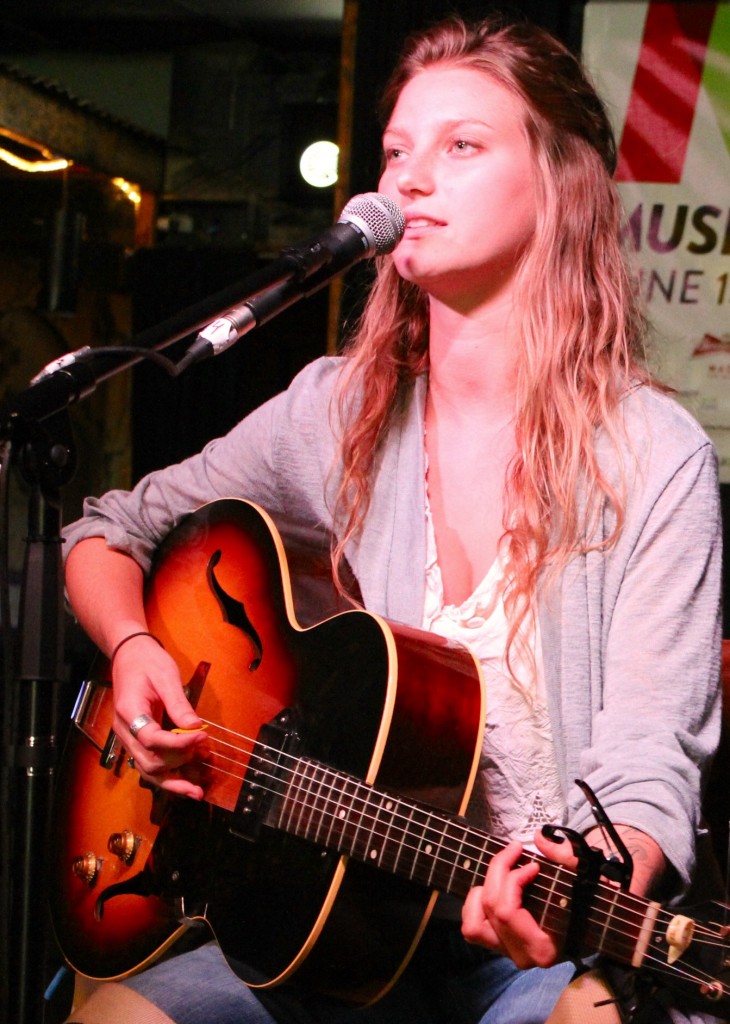